All the big in-town events seem to happen on Sundays--marathons, parades and whatnot--so if the roads are going to close down, which they do, it will probably be on a Sunday. And it turns out Sundays are about the only days we drive our car here--due to a combination of the behemoth weekday traffic and the efficiency of public transport--so in fact it turns out we drive in Moscow very little.

The Moscow Metro has big, bold, LOUD, underground caverns, with each stop ornamented and individualized to a remarkable extent. They are embellished with not only marble and granite facades, but also scrolls, pillars, intricate mosaics, frescos, sculpture in bas relief, chandeliers, and even full sculpture in the round. The amount of sheer labor that it must have required to create them is staggering.

There is a distinctive odor, not unpleasant but it can be stifling, as you descend the extended escalators. At rush hour the press of the masses is something to behold. So many people. The trains run like clockwork. It's really impressive.

I borrowed the following images from the internet.

A new Russian friend told me they are the palaces of the people. Doesn't that sound apt? and Soviet? I like it. 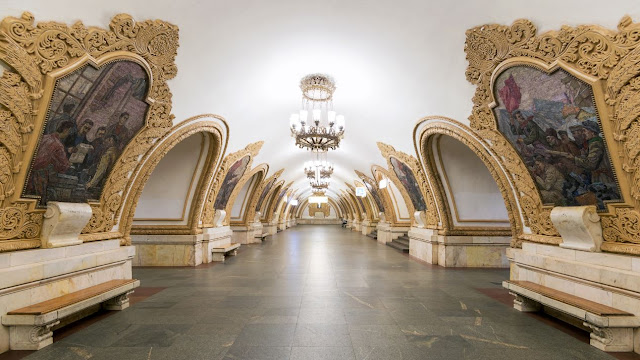 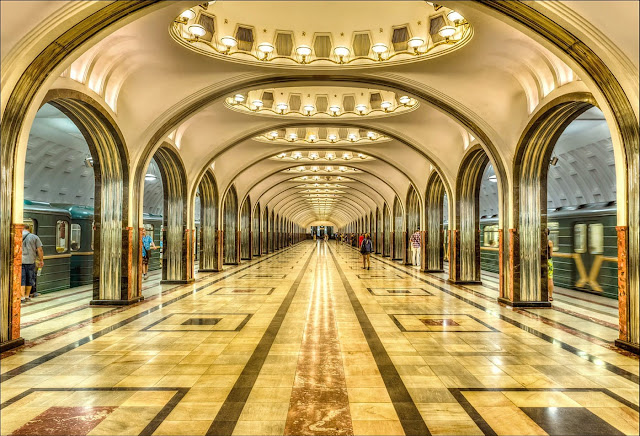 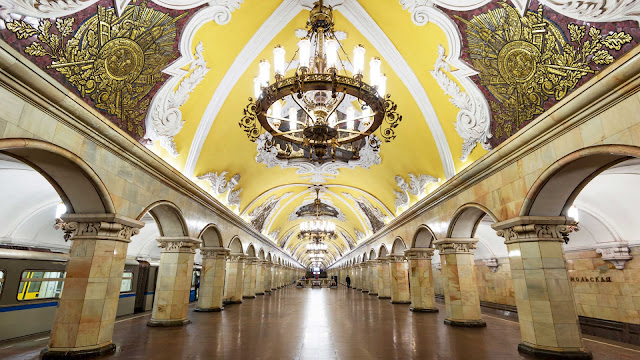 It sounds ironic, but I love the feeling of independence one gets from using public transport--it gives a sense of complete anonymity that I never feel driving a car. With so many people coming and going, you're just another face in the crowd. Nothing to see here. Free to explore unhindered. It also helps that I blend in as a blond northerner. In Georgia, I clearly stood out in a "you're not from around here" sort of way. In many ways, coming here I can feel that I'm getting closer to my family's roots in Scandinavia.
Posted by Unknown at September 25, 2016

Sunday morning, roads closed, headed to church on the Metro. All the big in-town events seem to happen on Sundays--marathons, parades a... 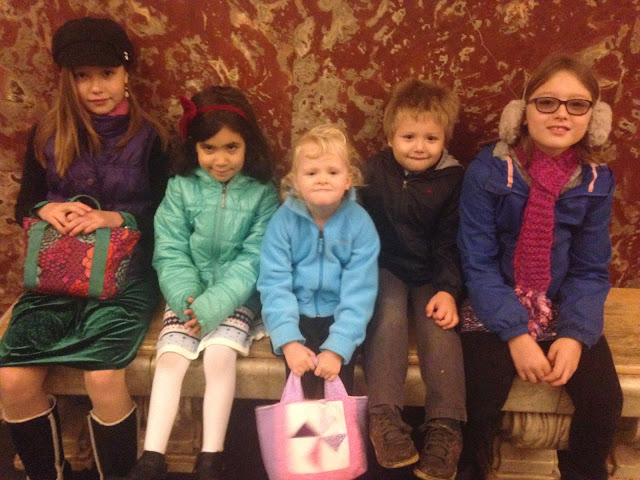